This workshop is situated in the context of Unfold’s project Kiosk. Kiosk is a project that explores a near future scenario in which digital fabricators like 3d printers are so ubiquitous, that we see them appear on street corners, just like fast food today is sold in NY style mobile food stalls. A place where you can quickly get a custom made fix for your broken shoe, materialise an illegal download of Starck’s Juicy Salif orange squeezer, that you modified for better performance or quickly print out a present for your sisters birthday.How does this scenario challenge our perception of authorship, originality, design and what is the role of the designer when goods are moved around in the form of digital blueprints and appropriated in ways beyond our control?

The idea for Kiosk mainly developed in the discussions on personal manufacturing and open design that arose around our previous installation l‘Artisan Electronique (2010). We were, and still are, often asked about our opinion on personal manufacturing and open design (in the future everybody a designer?) and noticed that around that time in 2010 that question was not on the minds of people in the design world while at a rapid speed a scenario seemed to be unfolding on which there were no answers being formulated or no discourse was being formed by designers and manufacturers. Design and manufacturing are one of the last but biggest industries that are increasingly being digitised. But at this point most people stick their head in the sand using the same arguments that the entertainment industry used 10 years ago. Kiosk stirs up the discussion amongst people involved in the field of design, call it a conversation piece or “theory object”.

In this workshop, we will address these questions by making our own copies. We will focus on how digital tools and techniques can change our perception of production, copying, authorship, appropriating, adapting and making. In one week, we will focus on one design object and copy it in several different ways, by form, by function, by idea, …. to see where the real meaning of an object lies. At the same time, we will discuss topics such as authorship, appropriation and digitisation to get a better understanding of the phenomenon.

We will use all the digital manufacturing tools in the lab with a special focus on 3d printing ceramics as well. 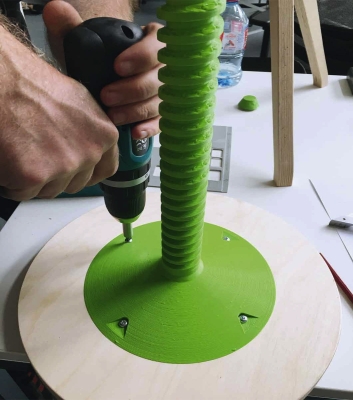 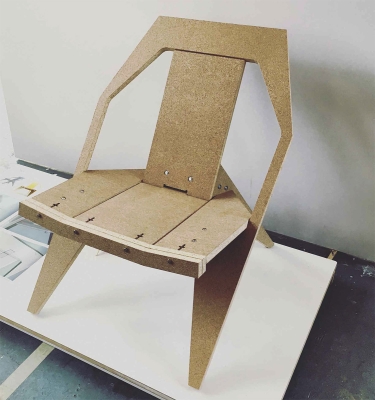 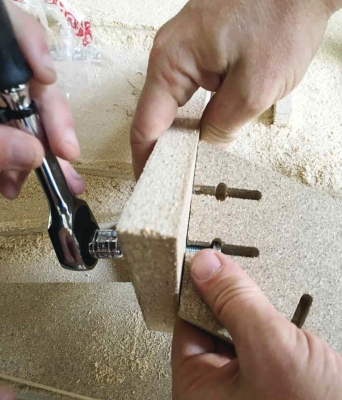